Will you play with me? 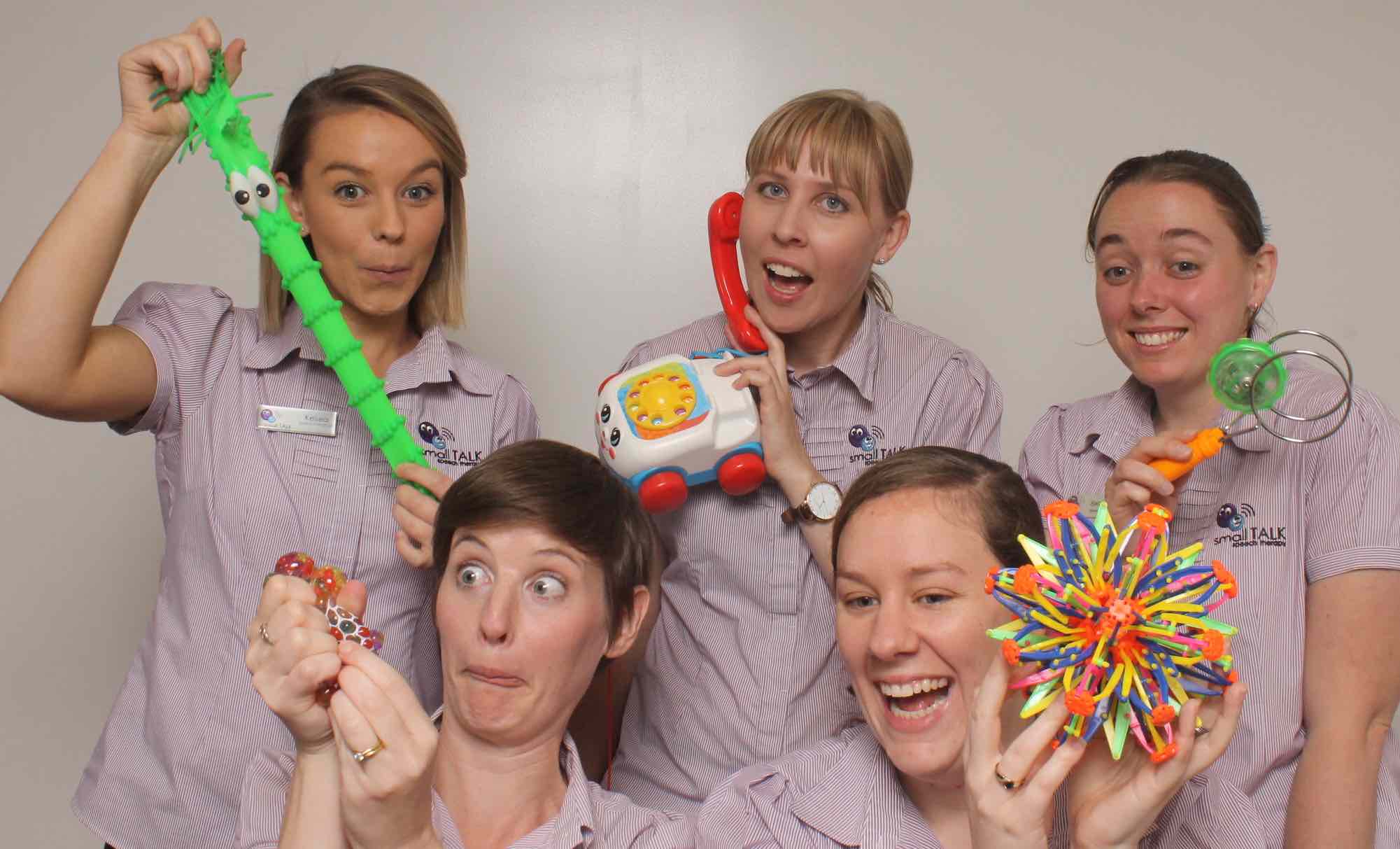 What’s so important about play?

Play isn’t just great for occupying kids so that you can get the chores done. It’s really important for child development.

“Toys are children’s words and play is their language.” Newcastle Play Therapy

Play helps children learn so many life skills, here are just a few:

When children start using role play they often begin with acting out familiar routines or situations from their everyday life. Common play themes include:

During this type of play, children are very communicative and use elaborative sentences as part of the play routines. They enjoy contributing and directing the play scenario in an interactive way.

During interactive play children co-operate, take turns and share play materials with their play partners.  They value their play partner for their creative ideas and enjoy learning from others to expand their own play ideas. At least two people are involved in this play type and usually, they share comments and ideas with each other during play.

An example of interactive play is a small group of children playing with lego to build something together or talking about and sharing animal figurines.

Parallel play happens early in play development and usually co-occurs with imitative play. Parallel play means kids will play right next to their peer using similar play materials and toys but not really interact with the neighbouring child. The kids may glance at each others play to get ideas on how they can use their play materials but not actually share the toys or interact. 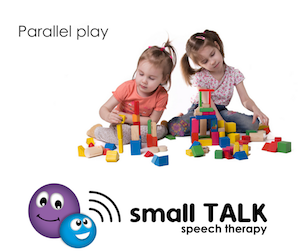 An example of parallel play using imitation skills is when two children are playing with cars, they have one each but Jonny is driving his car over a bridge and Sally is pushing it along the ground.

They notice each others play ideas and imitate the action they have witnessed using their own car. There’s usually not much interactive communication during this type of play, although children may make comments about their own play.

When children are learning how to play they prefer to explore play materials on their own with limited input from a play partner. They enjoy exploring toys with their senses and may not seek out interaction with others. Adults can easily join the child in this play type but it is usually most successful if they follow the child’s lead and interests. Children in this stage of play often become frustrated and/or disinterested when adults try to direct the play, especially if they try to integrate more advanced play skills.

There are so many skills that develop during these play stages that help children to progress to more advanced types of play. The broader the child’s play skills the more likely they are to be able to regulate and process their emotions, co-operate and share with others and use language to improve the quality of their play.

Here are a few skills that develop to help a child broaden their play: 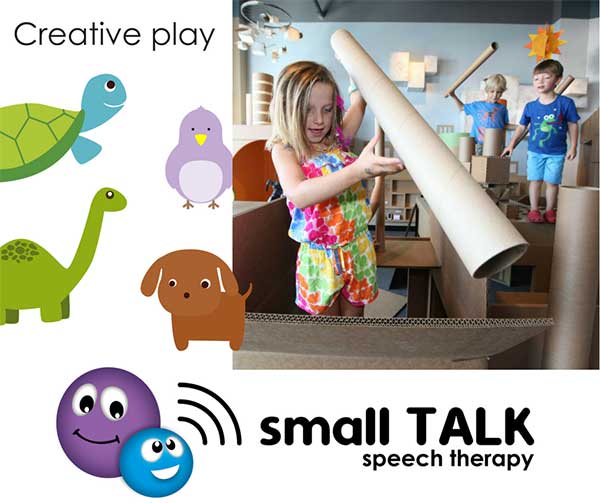 When children learn they can use any object available to them to represent other objects their play becomes more flexible. For example, if they want to act out a scene where their stuffed toys ride in a train but they don’t have a train that’s big enough they can problem solve and use a cardboard box or Tupperware container to represent a train.

Some common objects that can be used to teach object substitution are:

Once children learn that certain objects have a purpose they are more likely to engage in role play. For example, once a child knows that the function of a phone is to talk they can role play ‘calling daddy at work.’ Some examples of useful object functions are:

Having a play kit including these items is a great way to focus on the development of these skills.

Once children learn that they can learn from others by copying their actions and words, their play world opens. The number one tip to develop imitation is to get involved in your child’s play and show them.

Here are some examples of how to build your child’s imitation skills:

Lets face it… this is a bit of a tough stage. All kids go through that difficult stage where they want to keep everything to themselves and it seems as though it’s the end of the world when someone takes something they were playing with or even something they were just looking at! Here are a couple of tips to work on sharing:

Speech Pathologists can help teach your child play skills which will help broaden their play types, improve their sibling and peer relationships and grow their language skills at the same time.  We can conduct play and language assessments to see where your child’s skills are at, so we can help them fill in any missing pieces of their play.

“Play Therapy is a way of working with children to help them make sense of their experiences, feelings and behaviours. Most adults who attend therapy participate in traditional talking therapy. As children’s brains are still growing and their language is developing, talking therapy can be problematic as they don’t have the ability to articulate and discuss problems or concerns that may be bothering them.” Sarah Gentle Newcastle Play Therapy 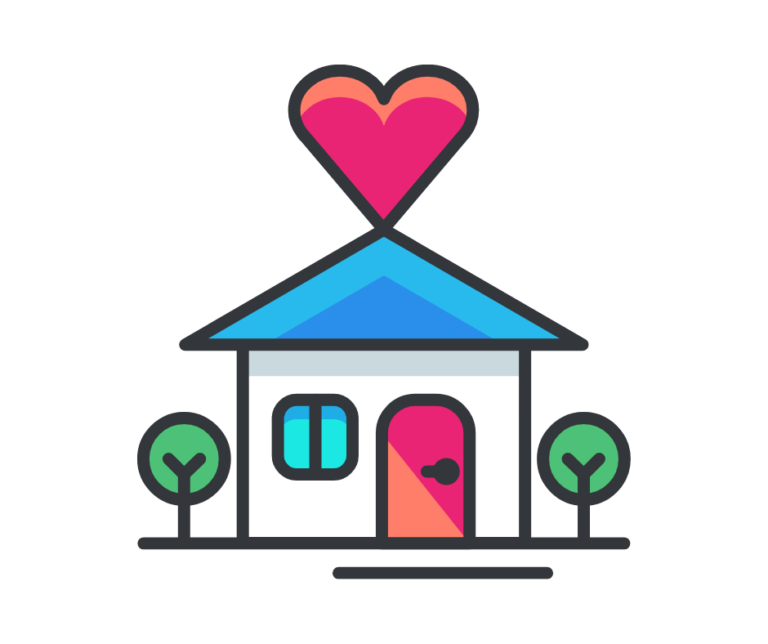